On 19 December, Rīga will host the third summit of the Joint Expeditionary Force (JEF) convened on the initiative of Krišjānis Kariņš, Prime Minister of Latvia, with the support of UK, as the framework nation.

At the meeting, the JEF heads of state and government intend to discuss the aggressive war of Russia in Ukraine and consequent changes in the security climate in the North Atlantic, Baltic Sea and the High North regions, with the emphasis on cooperation between JEF members in providing further assistance for Ukraine in its fight with the aggressor, and on measures to improve regional security.
Bilateral meetings with Prime Ministers of the United Kingdom, Iceland and Norway are planned for the Prime Minister of Latvia within the framework of the meeting.

In response to Russia’s large-scale invasion of Ukraine on 24 February 2022, the first Summit of the JEF leaders was held virtually on 25 February 2022. The Prime Minister of the United Kingdom hosted a second in person Summit in London on 15 March 2022.

Holding the third meeting of the JEF heads of state and government in Rīga demonstrates Latvia’s role as an active and constructive player in shaping the security environment of the Baltic Sea and the High North region.

Following the NATO summit in Wales in September 2014, the JEF Participant Nations signed a Foundation Memorandum of Understanding in November 2015. 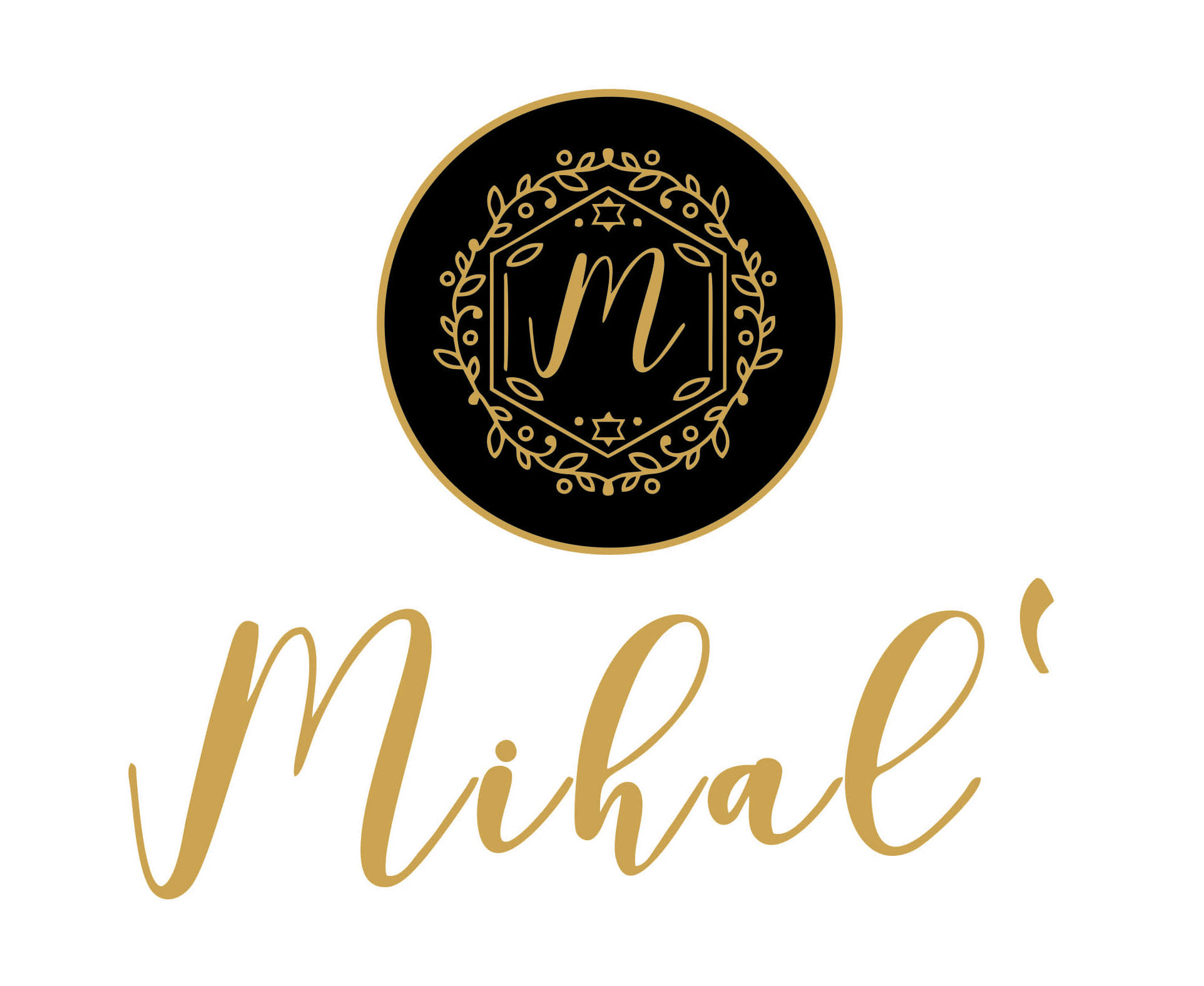 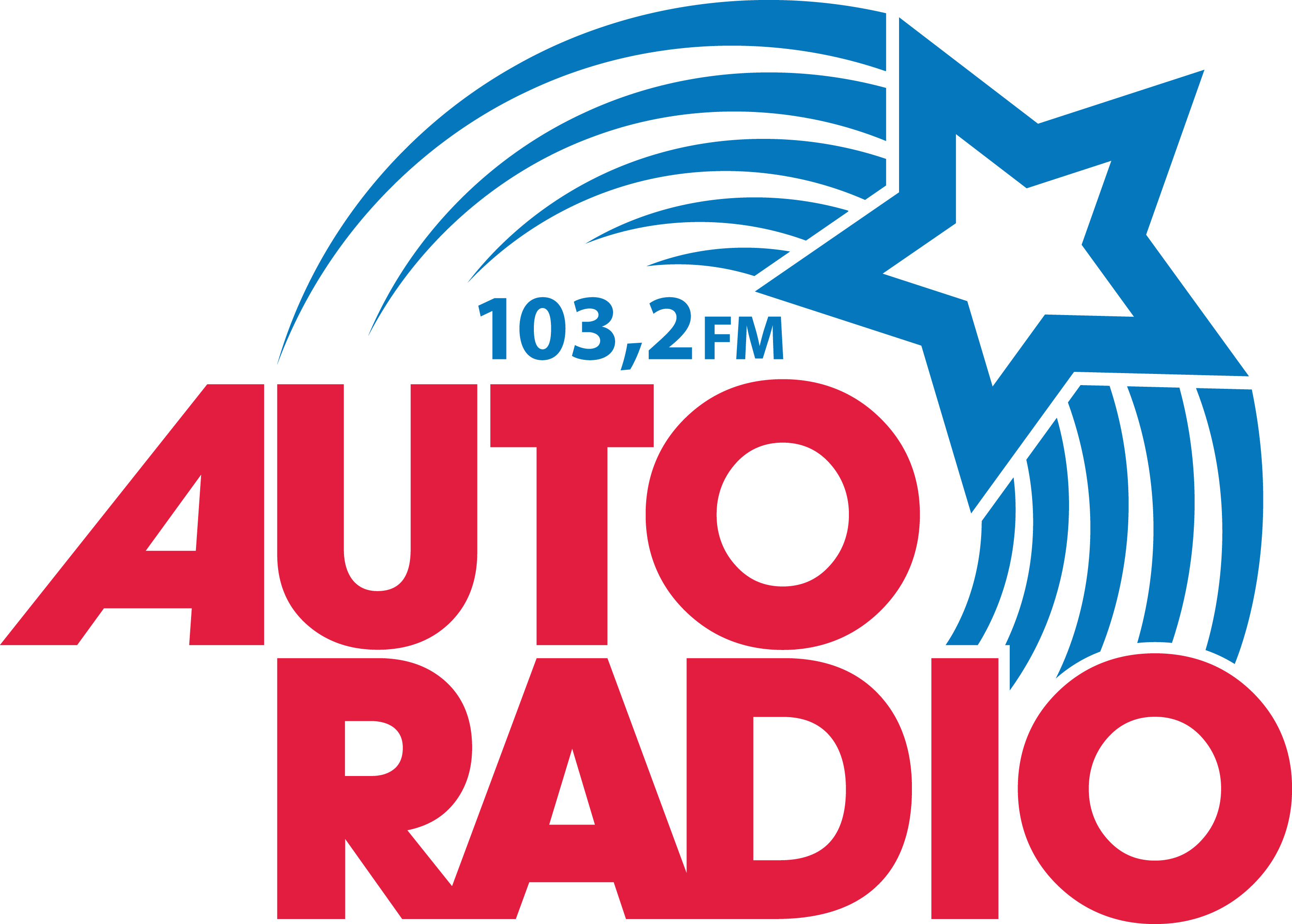